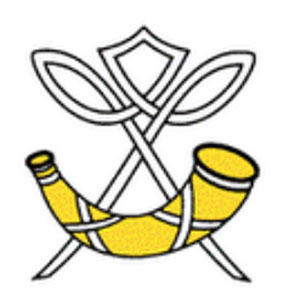 Media is a subject in which students engage with all forms of mass communication (films, TV, the press, social media etc.), and the skills they learn are increasingly crucial in today’s world. They gain a theoretical understanding of how to interpret, evaluate and question different kinds of media texts, but also learn practical production skills that enable them to collaborate together to create their own films in a range of different genres.

Screen industries are a rapidly growing sector of the Scottish economy, and organisations such as Screen Scotland are working to develop the skilled workforce that is needed to support this growth. Studying Media in school can be an excellent springboard towards a hugely varied range of careers in this sector.

In S3, students are introduced to the key concepts and production skills they will need in Media through studying a range of films, adverts and TV shows, and creating their own short moving-image texts in response to a variety of briefs.

There is a strong emphasis in the BGE course on creativity with students learning practical production skills through creating films.  Pupils are encouraged to enter for competitions such as the Edinburgh International Film Festival schools’ competition, a number of past student films have been nominated for and won awards, and have been screened at the Filmhouse cinema in Edinburgh (some of the 2018 films can be seen along with films from other schools on this compilation)

National 4 is internally assessed and consists of 3 units: Analysing Media Content; Creating Media Content, and an Added Value Unit assignment in which students plan, create and evaluate a media text.

Both the National 5 and Higher courses place an equal weighting on coursework and the exam. Coursework consists of an assignment in which students plan, create and evaluate a media text, while the exam papers assess their ability to analyse media texts and to discuss the role of the media in society.

While it is common for students to progress from National 5 to Higher, it is equally possible for S5/6 students to take Media as a crash Higher, and the majority of students who do so are very successful. Anyone interested in crash Higher Media is encouraged to talk to a member of the department to decide whether it is a suitable option for them.

The department also offers a National Progression Award in Film and Media (either at SCQF level 5 or 6) which focuses more on film as an art-form and on practical production skills. The NPA is unit-based and internally assessed, and provides a good opportunity to develop skills for students who are interested in working in the industry or in studying film or media when they leave school.

The department runs an after-school Film Club on Wednesdays in which students make films using school equipment, and all Media students are encouraged to work on their own filmmaking projects alongside their curricular work.

The Edinburgh International Film Festival runs media days for secondary school students at the start of each academic year, and these are a valuable opportunity for students to view new films and hear from industry professionals.

Members of the Media Department 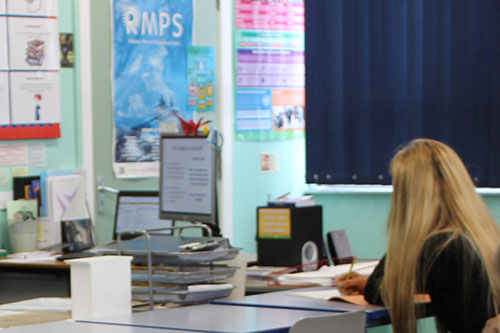