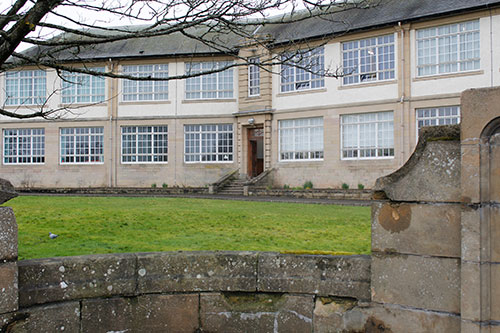 In April we sent out a link to our first set of BGE Pride awards. This was an initiative to recognise the young people in S1-S3 who had continued to work hard and who were committed to learning despite the difficulty of the pandemic as well as on their return to school. By being an award based on displaying one of our different values PRIDE values – Participation, Respect, Inclusion, Determination and Excellence; we were able recognise a large number of pupils not just those who are more academic.

Over this session we have introduced a number of initiatives to recognise young people across the school who have performed well, either through Letters of Commendation or Praise post cards which are also based on our values and are emailed home.

The decision to add the PRIDE awards was to formalise a fixed point where we considered the range of performance of young people across the year. In addition to single nominations in subjects for good performance across different values we also looked at students who had received multiple nominations and organised these into three different tiered awards at Bronze, Silver and Gold.

We will be putting up a presentation of further PRIDE Award winner at Gold, Silver and Bronze on our website and via the link at the bottom of this message which covers a small number of students up to the end of May. We did realise after the April Awards were announced on a Google site that not all of the Praise post card information had been taken account of in determining the winners. As a result parent/carers were asked to contact us about anomalies and this information has been captured in this catch up announcement of further awards.

Looking forward, we will be engaging with the new senior student leadership team that is currently being selected by their peers to help us formulate a merit system that further develops the three strands in place. An award system will be maintained with an emphasis on regular celebration of achievement in and out of school as well as an overarching award in June. As the issues with Covid recede these awards will be in person rather than remote.

Very soon, I will be writing again to announce the Senior Prizegivig Award virtual presentation for last session (2019-20) has been posted online. These awards were never held in person and we want to ensure that the young people who worked hard during that’s session are recognised- including our S6 leavers. The plan at present, is to hold this year’s Senior Prizegving in person, in September 2021. 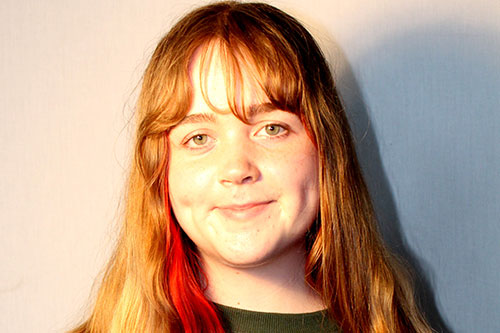 It is our pleasure to announce that Abigail Stuart is our Dux for the session 2019-20. 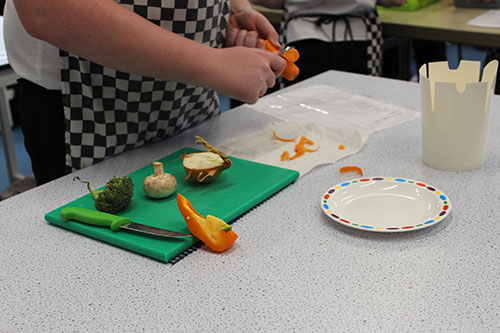 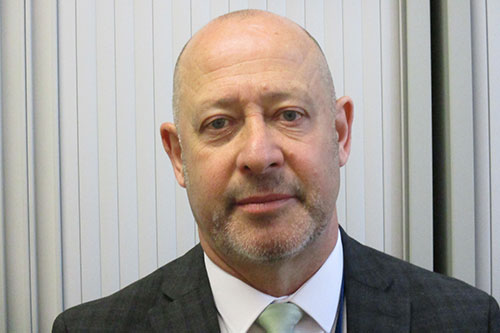